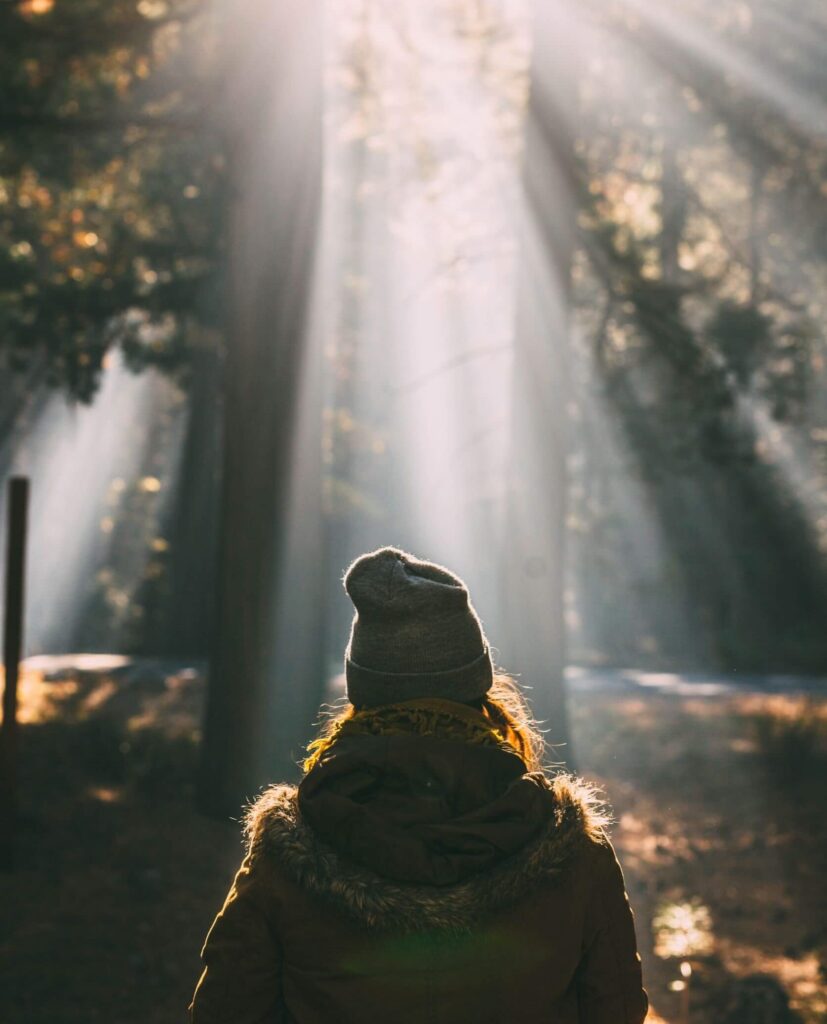 “That we may present every one complete in Christ”
Colossians 1:28

CUPbearers holds that the transformation of the natural and /or fleshly person into a mature spiritual Christian is a supernatural process. This transformation cannot be accomplished through education and self-effort alone, or by trying to improve the old nature through some system or discipline. It is achieved through the ministry and work of God’s indwelling Holy Spirit in agreement with the Word of God and the active and willing cooperation of the individual, conforming each one to the very image of Jesus Christ (Jn. 15:5).

“Faithful is he who calls you, and he will also bring it to pass.”
1 Thessalonians 5:24

All of the materials offered on this website are copyrighted. They are offered here to encourage the spiritual growth of the inquirer. These materials may be used and shared freely with others for their spiritual encouragement. However, written permission must be obtained from CUPbearers/Gracestoration for the publication and/or distribution for profit of any of these materials used in part or in whole.

CUPbearers and Gracestoration are Christian discipling ministries that are available without charge or financial obligation to those who we disciple. We look to the Lord Jesus Christ to supply the financial needs of these ministries through the gifts of concerned individuals. Those served may freely choose to give unsolicited donations to these ministries. All gifts are graciously and thankfully received. An official receipt will be issued for all tax-deductible donations at the end of each calendar year upon request. CUPbearers, Inc. is a recognized charitable 501c(3) organization by the US Internal Revenue Service. The CUPbearers’ Board of Directors determines the use of all donations.

Materials may be ordered via e-mail or by telephoning (303) 761-5005. An invoice will be sent with the materials including their cost and postage for mailing. Payment may be made by check or money order upon receipt of the materials and we also accept credit card and debit card payments. For international shipments please call to make arrangements – prepayment will be appreciated.

Robert J. Bingham was born in Beloit, Wisconsin and was assured of his salvation at 17 years of age. Bob attended the University of Colorado, then volunteered for the US Army, serving two years and returning to the University of Colorado where he studied aeronautical engineering. He then received a B.A. in Applied Religion from Rockmont College in 1962 and was ordained that same year in the Evangelical Free Church of America. 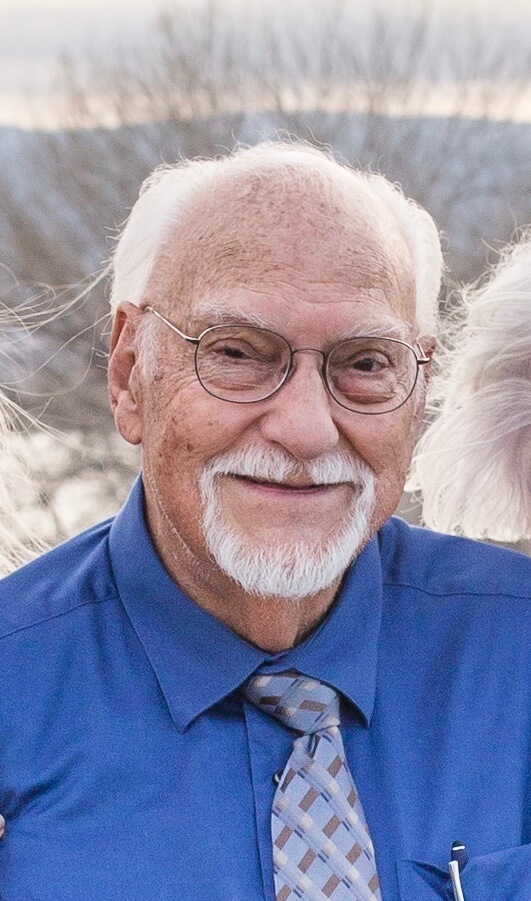 Dave met Bob Bingham as a young child at the Christian Servicemen’s Center near Clark Air Base in the Philippines in the 1960’s. Dave’s Dad Frank meet Bob there and became lifelong friends. Bob and Dave continued a relationship over the years that included Dave & His wife Sheri having their rehearsal dinner at the Bingham’s home. Dave credits Bob with not just a close friend, but counselor and mentor in Christ, keeping him focused on a deep relationship with Jesus. Dave works in the Commercial Real Estate field and is married to Sheri, and they together have two daughters, a fabulous son in law and two rambunctious grandsons. 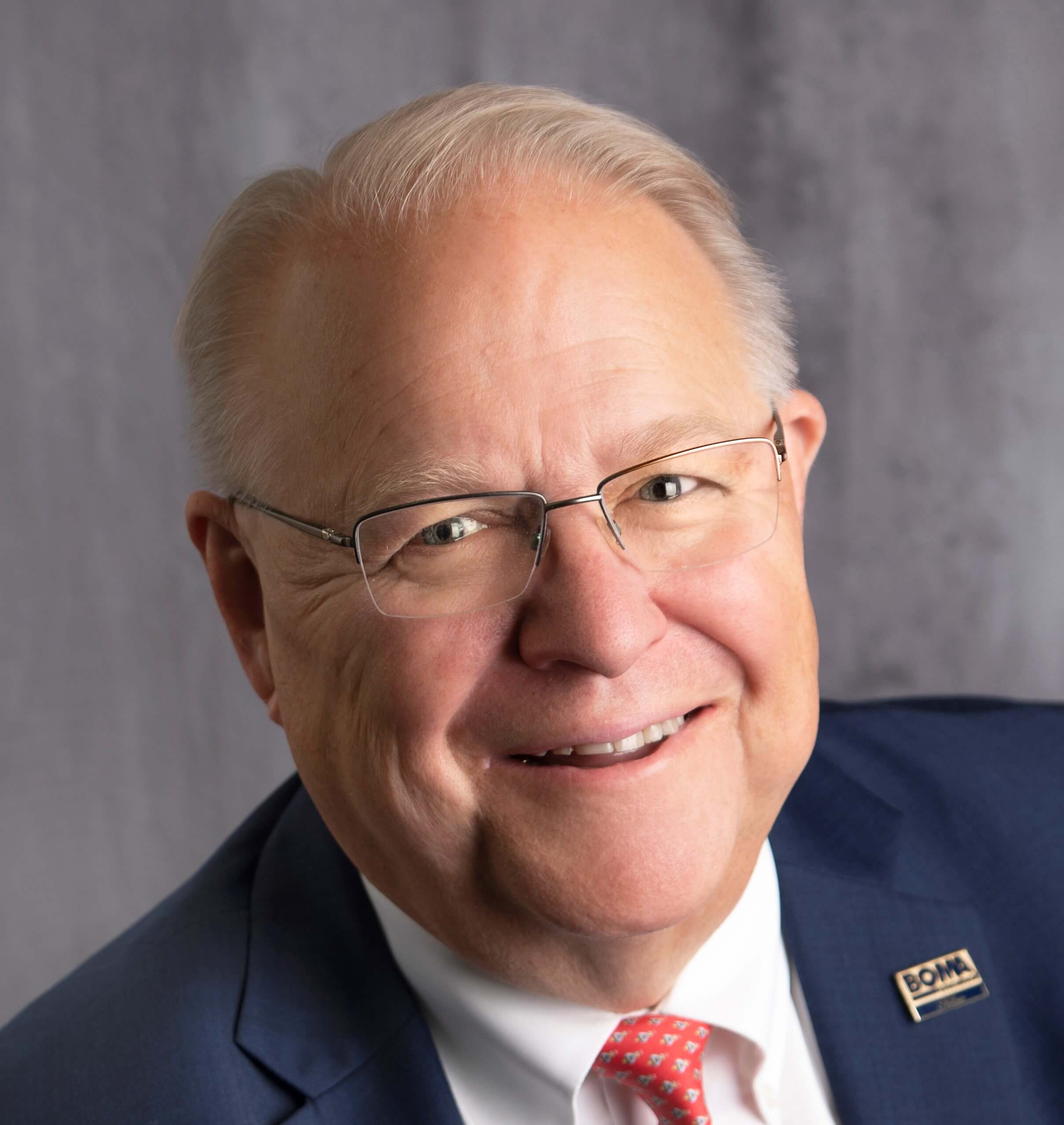 David HewettBoard Chair of CUPbearers
I have had the honor and privilege of knowing Bob Bingham my whole life. A daughter gets a special glimpse into their father’s world and I am forever grateful for my dad. I have been serving with CUPbearers since 2017 mentoring and discipling those the Lord brings. Helping others encounter Jesus is my greatest joy. 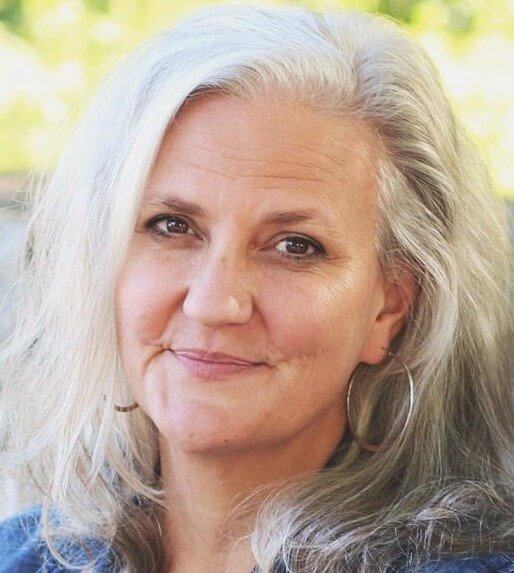 The cry of people around the world, including you, is for world peace. However, Jesus Christ is your only source of peace, “For He Himself is our peace” (Eph 2:14). Jesus promised as He was in the upper room with His disciples and before He was betrayed by Judas. “Peace I leave with you; My peace I give to you; not as the world gives do I give to you. Do not let your heart be troubled, nor let it be fearful” (Jn 14:27). This was a terrifying time for the disciples because they feared for their lives also. You and I may face terrifying times also, but Jesus will provide His peace for you with His presence as He did with His disciples in the upper room after His resurrection (Jn 20:19-21).

If you would like to receive our latest updates directly to your email, you can subscribe below! We promise to only send you relevant information and you can unsubscribe at any time.

A note to CUPbearers followers:

We are saddened to announce that on February 15, 2022, our Founder and friend Bob Bingham passed from this life into the arms of his Savior Jesus Christ. More information and his obituary can be found here

We will keep you up to date here on the website or though our facebook concerning our ministry. Please let us know if you have additional questions by sending a note through the website.